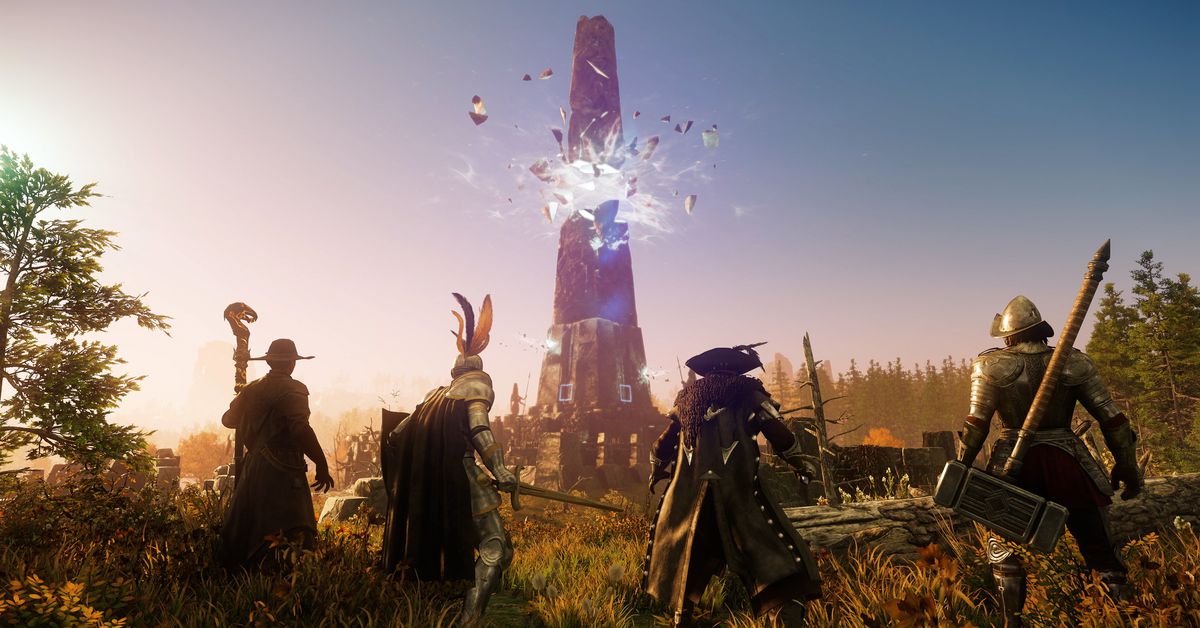 Why does Amazon make games?

When Amazon makes a new movie or TV show, the reason is pretty clear: the tech giant needs to build out its streaming service Prime Video. One of the best ways to do that is to make (or buy) exclusive series and films. But when Amazon develops a new video game, the reasons aren’t so clear. The company’s upcoming MMO, New World, isn’t exclusive to Amazon’s Luna cloud service or Twitch (which Amazon also owns). It’s a regular PC game you can buy on Steam.

But according to Amazon Games VP Christoph Hartmann, the reason is pretty simple: if you want to be involved in entertainment in any way, you can’t ignore games. “It’s almost impossible to imagine a world where you have a foot in entertainment without considering games,” he tells The Verge.

New World is far from Amazon’s first foray into gaming. The company has explored competitive games and premium mobile titles and made some notable acquisitions. Most of these ventures have failed to gain traction, including the multiplayer shooter Crucible, which was cancelled after a rocky launch that saw it revert back to a closed beta before ending altogether. Even New World has had a tough time, with a handful of delays on the way to its upcoming launch on September 28th.

Hartmann, who joined Amazon in 2018 after two decades at Take-Two, says that he isn’t surprised it took the company so long to get going in games. “Just because you’re a great sprinter doesn’t make you a great mountain climber,” he says. “When you, as a company, or a human being, find one formula to be successful, you replicate it again. And we know that one size doesn’t fit all. At the beginning, they tried to replicate the formula which made Amazon great, but making games is so much more complicated than it seems.” 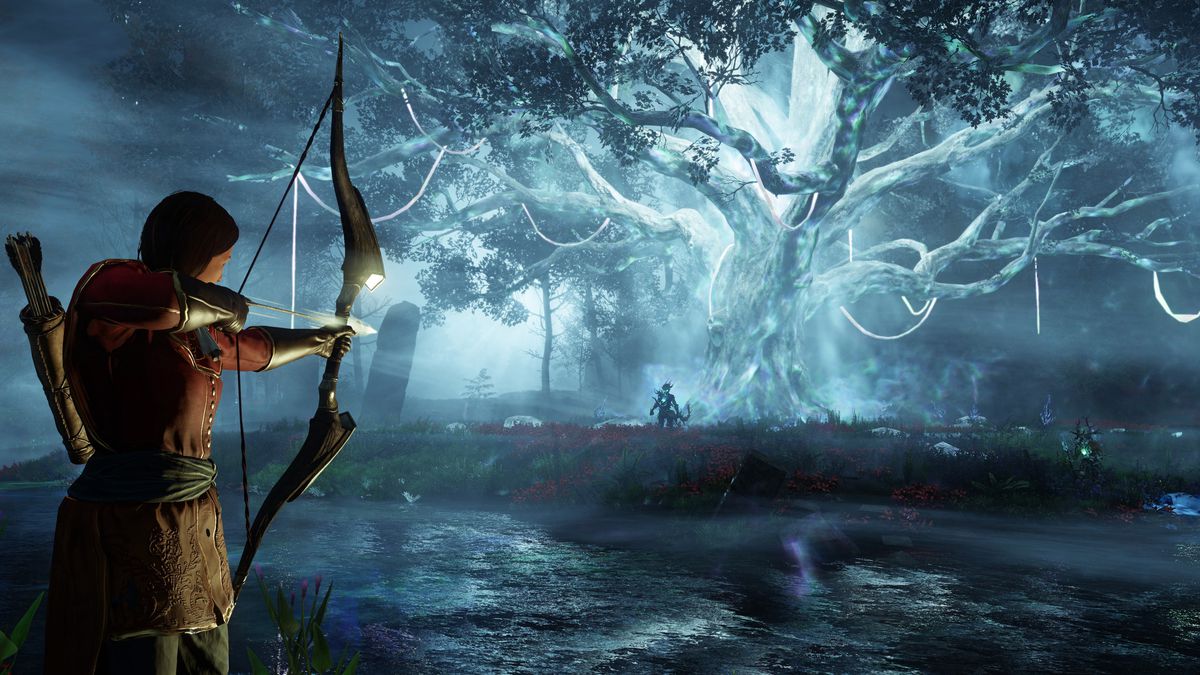 That rocky history also puts a lot of pressure on New World. After years of trying, the MMO is poised to become Amazon’s first real hit; a closed beta saw more than 1 million players, and it was a fixture on Twitch over the same period.

“It should be our breakthrough title for Amazon Games to put us on the map,” says Hartmann. “For me, there’s a lot of pride involved because we have been working very hard, and there hasn’t always been great press. I know it’s easy to say, ‘What’s the point in you making games?’ But there are a lot of people who really care about it. And hopefully, it’s the one we can rally around and take Amazon Games to the next level and make us more attractive for more people to join.”

New World is developed by Amazon’s Orange County studio, and the company also has teams in San Diego (led by John Smedley, best-known for his work on EverQuest) and, more recently, Montreal (led by Alexandre Parizeau, former managing director at Ubisoft Toronto). It’s not clear what either team is working on, though it’s safe to assume they will be large online worlds.

“My personal goal is to create 2-3 AAA, live-service games, which capture millions of players and stay in the market for 10+ years,” Hartmann says of Amazon’s gaming ambitions. The company is also dabbling in publishing partnerships with smaller teams; most recently, Amazon announced it would be working with Glowmade, a studio made of veterans from franchises like Fable and LittleBigPlanet, on an unannounced project.

Despite the fact that Amazon also operates Luna and Twitch, the company isn’t currently making exclusives for either platform. Amazon has hinted that New World may come to Luna in the future, but it’s not a game designed to push people to the cloud service. “We keep them in mind, but I don’t want to build games around them,” Hartmann says. “We obviously want to include features that serve them well, but my experience is if you have a great game, there are lots of options for what you can do. So I put the great game first, and then, later on, we can figure out how we can support each other.” He adds that Amazon has offered the games teams a lot of freedom when it comes to deciding what to work on. “When it comes to all of the creative decisions, they stay completely out of it.”

Which brings us back to the question of why Amazon is bothering with games in the first place. Luna exclusives may not be part of the roadmap, but for Hartmann, a far-off goal is to build a big new multimedia franchise — and he believes that can start with games, citing the success of the Witcher as an example. (Though that franchise started as a series of novels, it reached global popularity through The Witcher 3: Wild Hunt and, later, a live-action Netflix series.) This is where being part of Amazon, with its various entertainment arms, could be an advantage.

“One day, I think the right opportunity will arise, and we will find somewhere where we can partner up with one of the other entertainment or creative groups in the company,” Hartmann says. “But it’s important that it’s right. It never works when it’s forced.”