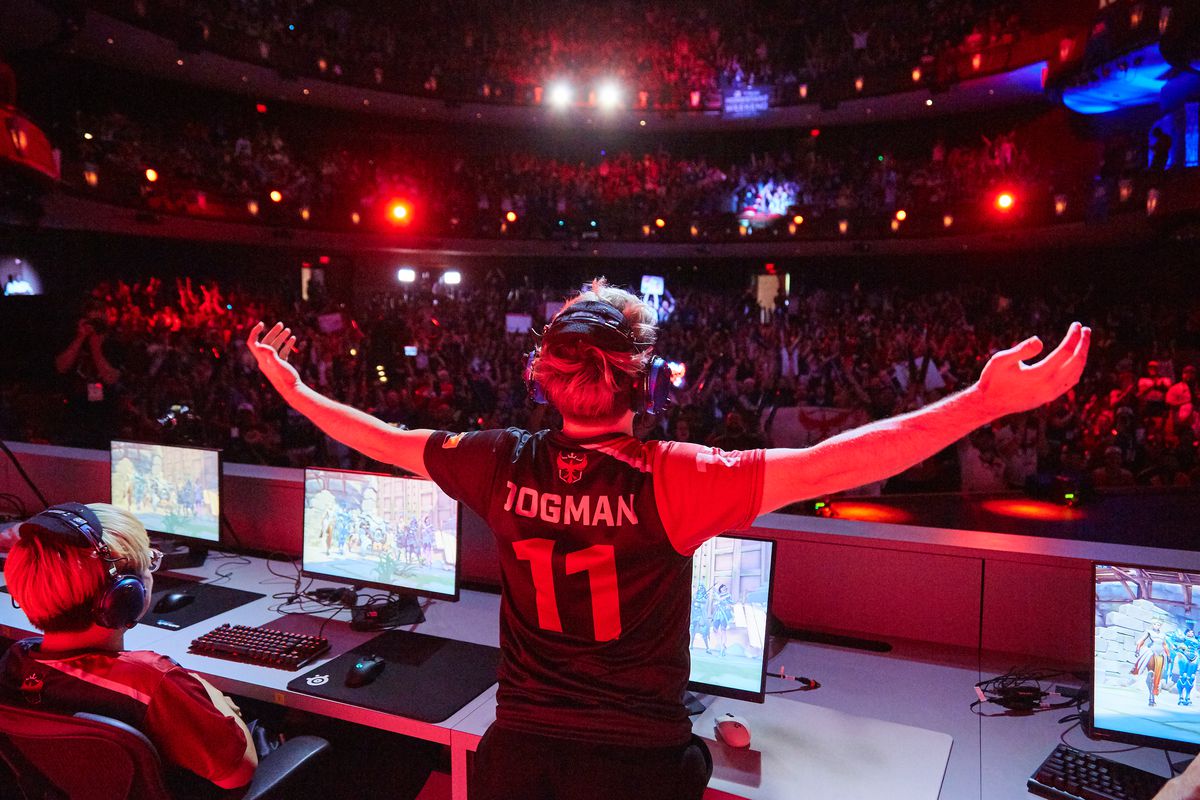 The Overwatch League returns on May 5th

In light of Activision Blizzard’s pending acquisition by Microsoft, flagging interest, sponsorship troubles, a global pandemic, uncertainty regarding Overwatch 2 , and talent layoffs and departures, the Overwatch League has had a giant question mark hanging over its head. Today, in a community update, the League confirmed its fifth season is indeed happening, with an opening day set for May 5th.

The fifth season of the Overwatch League brings with it several monumental changes to gameplay. Matches will now be played with teams of five instead of six, with teams fielding one tank instead of the traditional two. The wildly unpopular Assault game mode will be replaced with a new mode called Push. Push is similar to payload-style game types. Teams fight over control of a robot that will push a payload toward a team’s goal for as long as that team controls it. The team that pushes the robot furthest wins.

Structural changes are also coming to season five. Teams will play 24 games, increased from last season’s 16. The league point system has also been slightly tweaked, awarding points based on wins in tournament qualifying matches versus overall regular-season wins. The highly popular and hype-generating mid-season tournaments will return with the League planning for two of the four tournaments to be live events — conditions permitting, of course, which can mean anything from pandemic surges to player travel issues.

Curiously, though the previous Overwatch League commissioner, Jon Spector, confirmed this newest season would be played on an early build of Overwatch 2 , that news was absent from the community update. Though Push and 5v5 are confirmed elements of Overwatch 2, there is still no word on a release date.