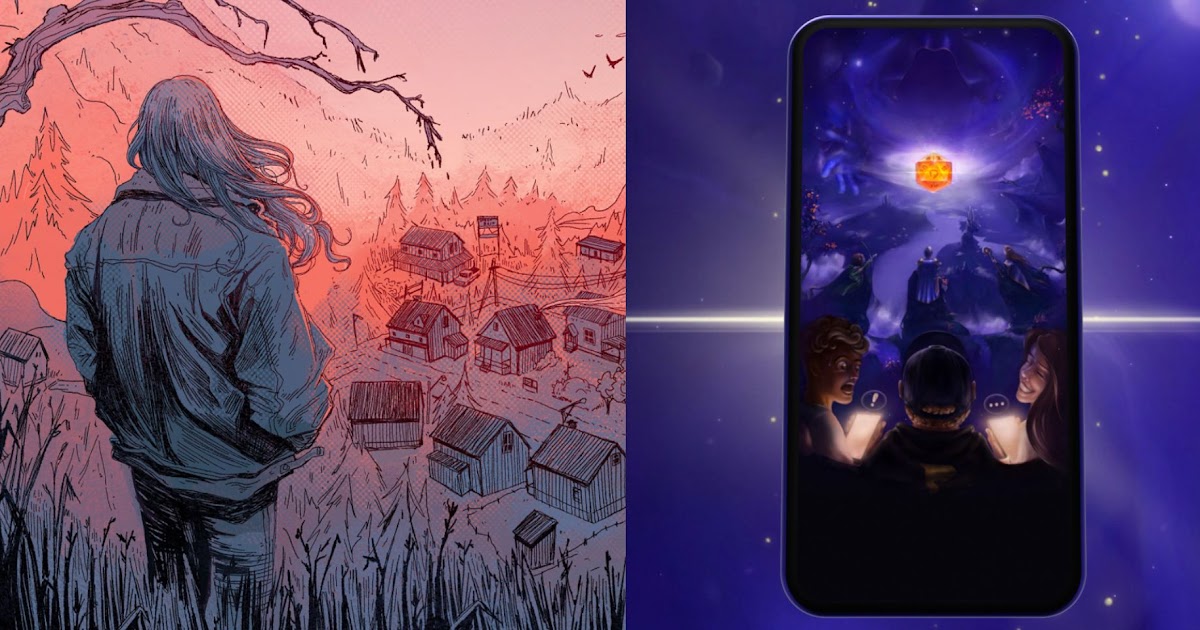 Tabletop RPGs That Are Easy To Play Through Text Messages 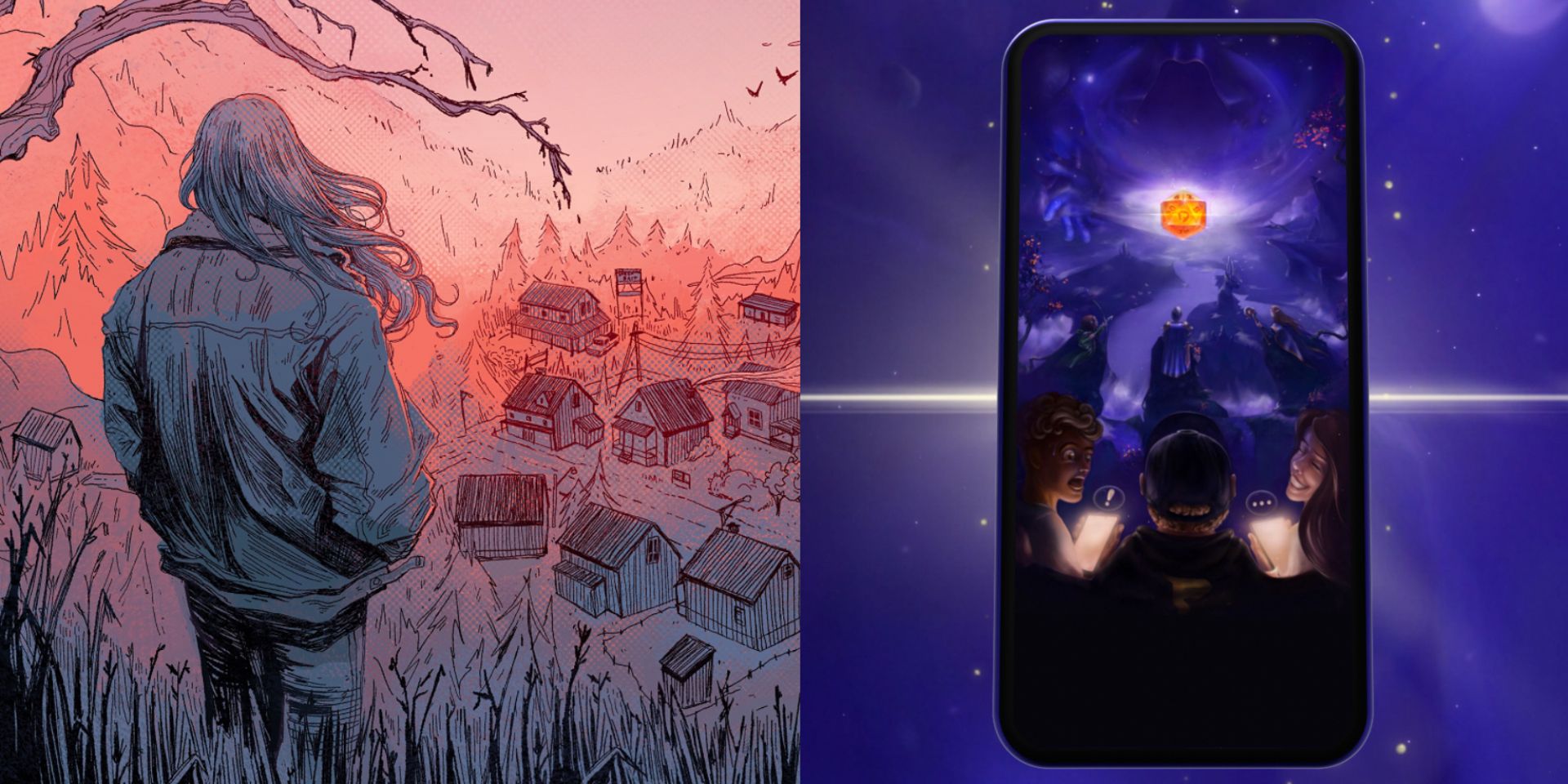 Online roleplaying has surged in popularity over the past year and a half, with some tabletop gamers using virtual tabletop sites like Roll20 to play classic RPGs like  Dungeons Dragons . However, others have started participating in narrative "Play By Post" RPGs on forums and chat clients like Discord. The RPG systems below are particularly good choices for players who want to participate in a roleplaying game session through written text messages and narrative vignettes.

The big advantage of text-based adventure games and RPG campaigns is that players don't have to worry about scheduling game sessions and instead post irregular updates inside the game's chat room or on its forum page. On the downside, "Play By Post" RPG campaigns are frequently slow-paced, and can even grind to a halt if one or more players forgets to post or fails to see an update. To keep the plot dynamic and interesting, both players and GMs need to make sure the "entries" they type are concise, grammatically legible, and give other players chances to respond and embellish.

Generally speaking, narrative RPG systems with "Theater Of The Mind" style rule-sets work better for roleplaying sessions in a textual medium, with "Powered By The Apocalypse" and "Forged In The Dark" games being popular picks recently. The RPGs below, besides fitting this narrative mold, also have rules and digital aids designed to complement the act of text-based correspondence; some even go the epistolatory route and have story scenarios where both players and their game characters are talking to each other through smartphones and computers. 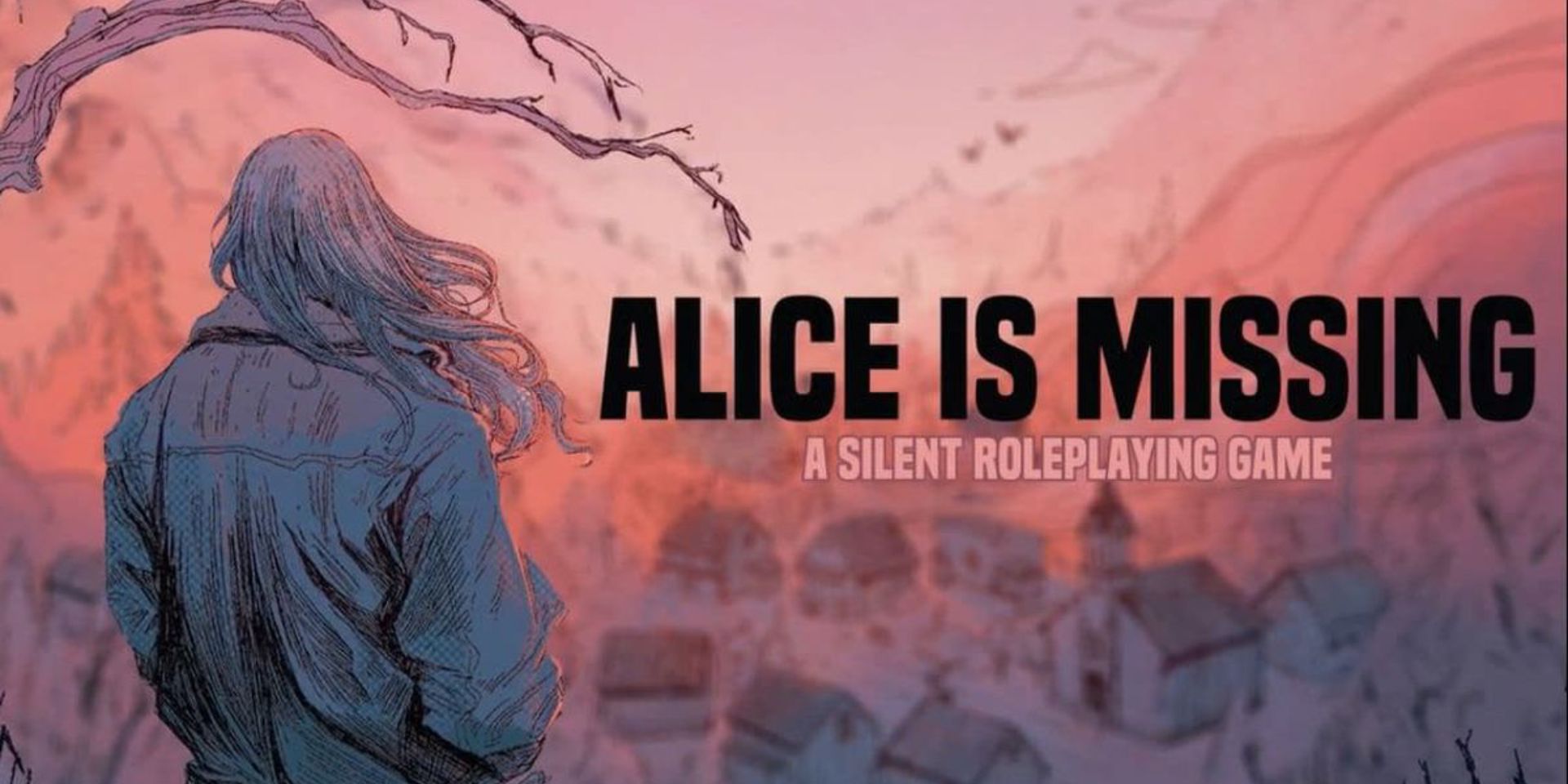 Alice Is Missing is an immersive RPG made by Hunters Entertainment, designed to be played and completed in 90 minutes. This game, similar to tone to video games such as Life is Strange or Oxenfree, takes place in the small town of Silent Falls, where a high-school student named Alice Briarwood has recently vanished. In both remote and in-person sessions, players take on the role of Alice's friends, relatives, and classmates, communicating silently through typed messages on group chat clients or phone text chains as they try to find out where Alice is. 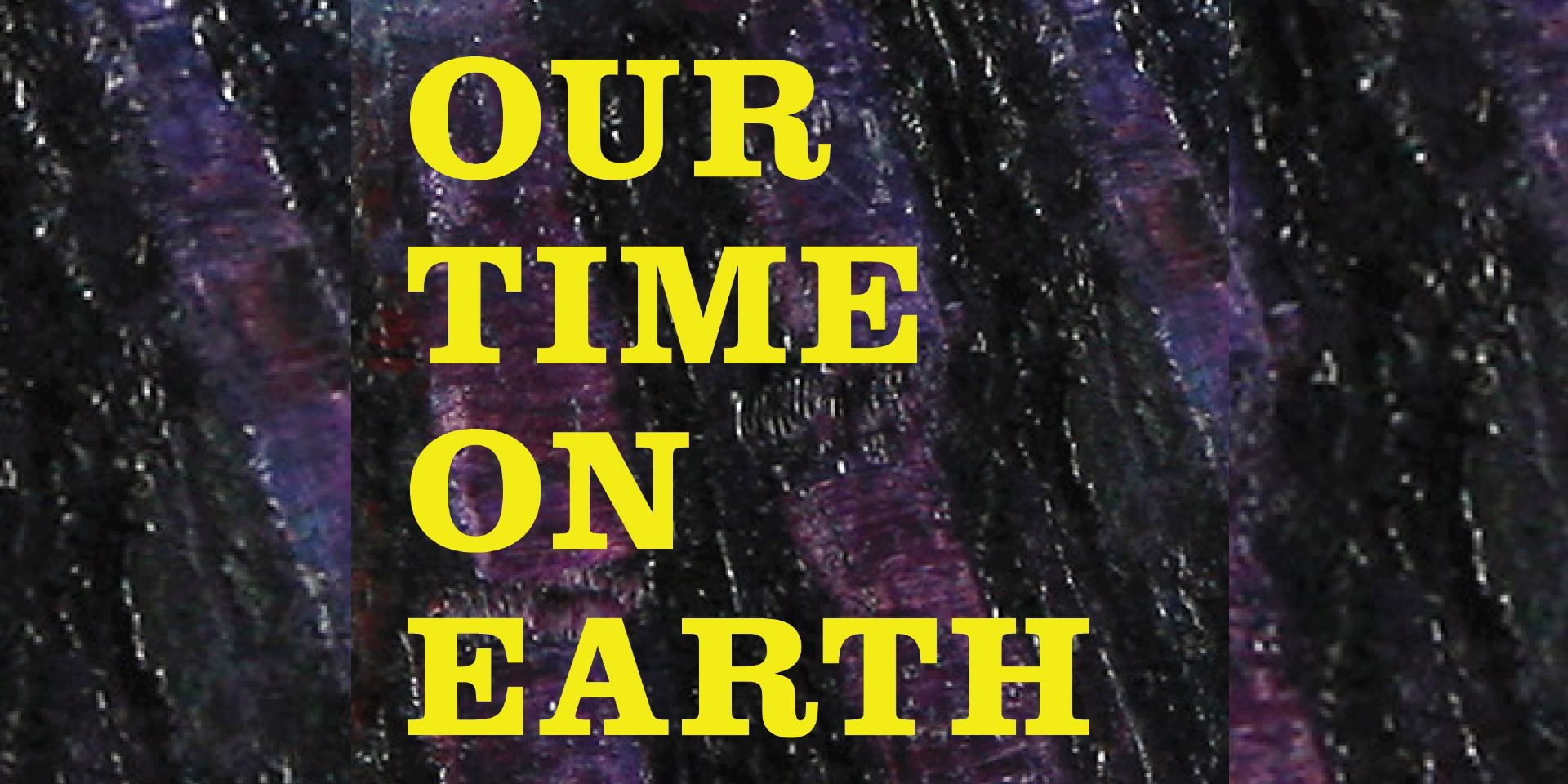 Our Time On Earth, available on itch.io, is a two-person tabletop RPG about a pair of aliens visiting and trying to understand a small blue planet called Earth. In default of a narrative premise for this freeform roleplaying system, each alien player character, separated by distance or duty, reports their findings and thoughts about the strange, harsh beauty of Earth through out-of-character text messages and a more advanced mode of alien communication in-character. 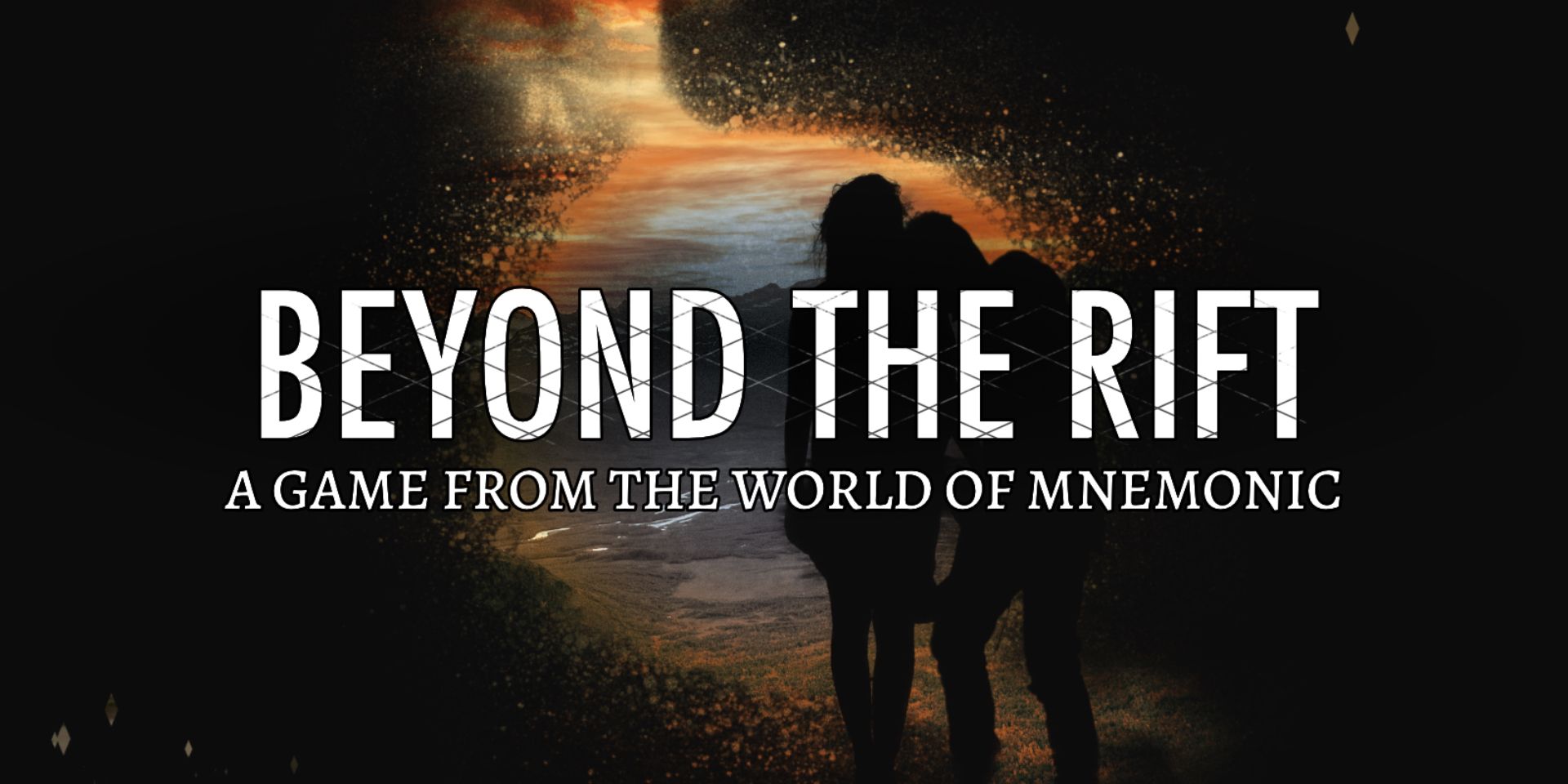 The tabletop RPG Beyond The Rift, designed for 1 to 3 players, takes place in a fantasy world literally split apart by a magical war. The survivors of this war seek solace by ritualistically telling stories about friends, family, loved ones, and comrades trapped on the other side of the Rift. In a session of Beyond The Rift, each player takes on a specific role of storytelling - one describing the world beyond the rift, another describing the perils and dangers there, and a third describing the actions the story's heroes take. Narrative prompts are generated and resolved by rolling dice and drawing cards from a poker deck, while HTML applications on the itch.io page help gamers play online via Discord or other group chat services. 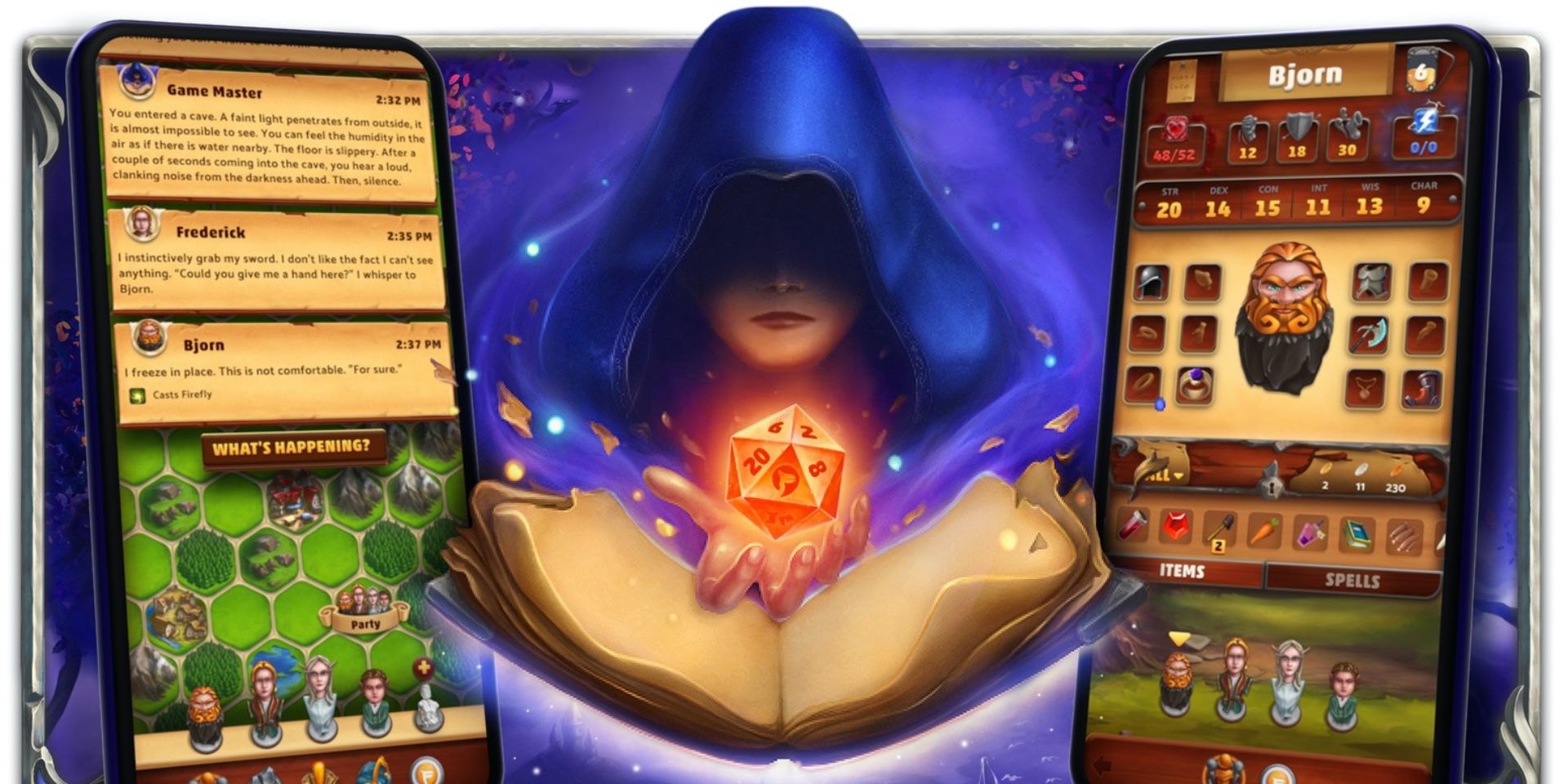 Fireball, currently in beta form, is a specialized group chat client and phone app designed to streamline the process of playing text-based fantasy campaigns using the  Dungeons Dragons  5e ruleset. The detailed rules of DD 5e are made more accessible using a computer RPG-style interface, while a prototype matchmaking service lets Game Masters promote their games and recruit players to fill their open slots. Game Masters using Fireball also have access to various tools for rendering the places and perils of a classic fantasy world, while players can narrate character actions through text posts and a digital dice-rolling feature.