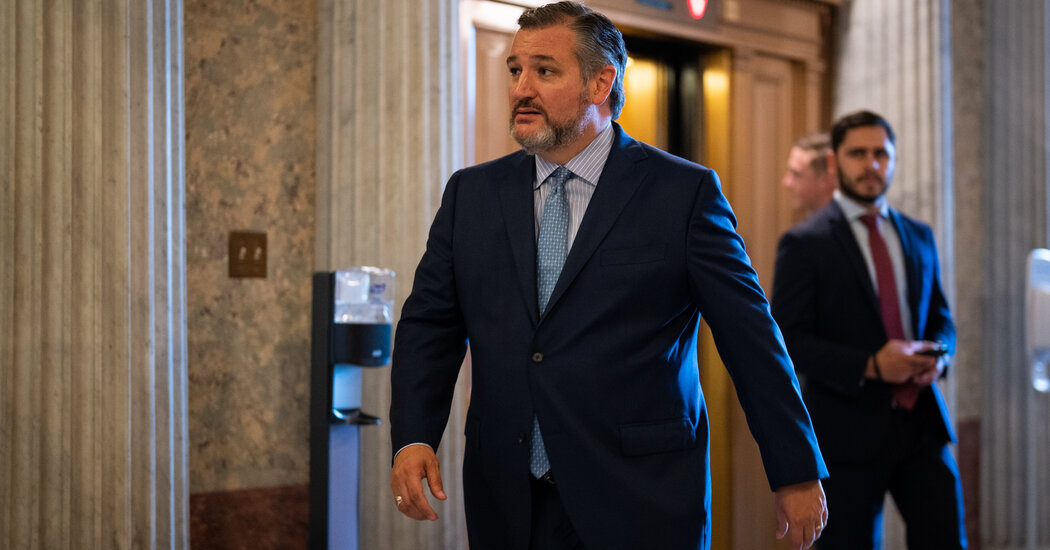 The justices will also consider a dispute over whether Boston was entitled to turn down a private group’s request to raise a Christian flag in front of its City Hall. 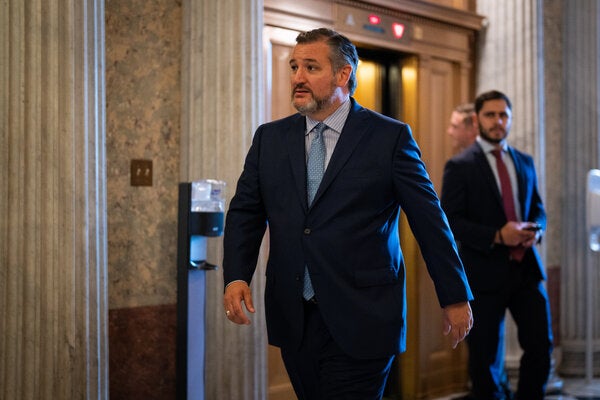 WASHINGTON — The Supreme Court on Thursday agreed to hear a challenge to a federal campaign finance law brought by Senator Ted Cruz, Republican of Texas, and a dispute over whether Boston must allow a private group to raise a flag bearing a cross in front of its City Hall.

The campaign finance law case concerns a federal law that places a $250,000 limit on the repayment of personal loans to campaigns using money from postelection donations. Seeking to test the constitutionality of the law, Mr. Cruz lent $260,000 to his 2018 re-election campaign.