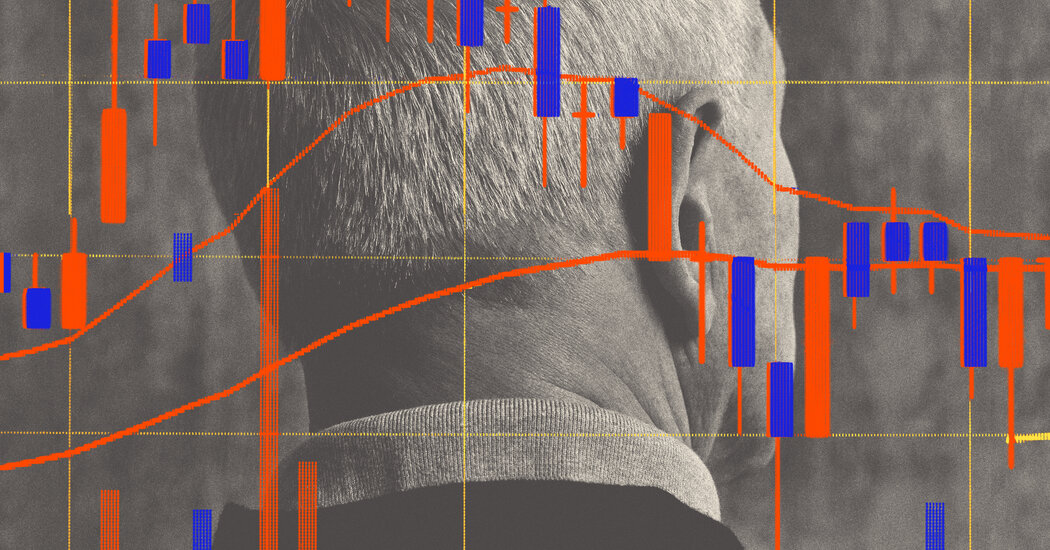 Stocks Are Great for the Very Young — and the Very Old 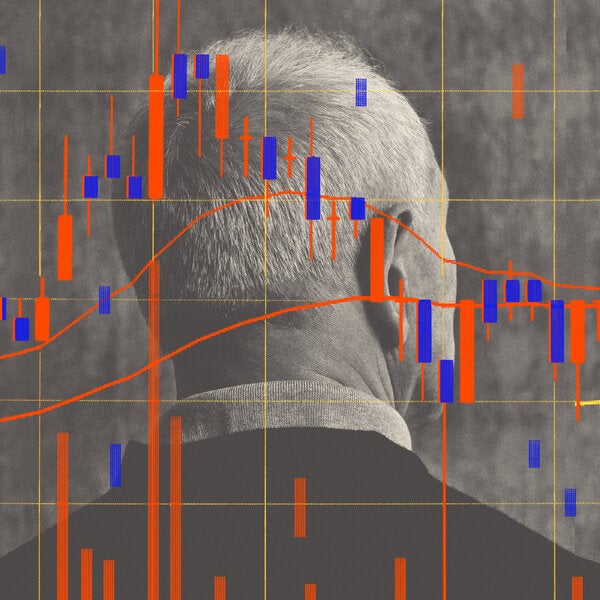 Credit... The New York Times; Photographs by Tempura and nateemee via Getty Images 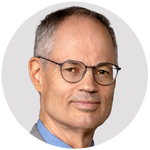 Conventional investing wisdom says that the older you get, the less of your financial assets should be in the stock market. One frequently heard justification is that stocks rise reliably in the long run but can fluctuate a lot in the short run and that if you’re old, you don’t have time to recover from a bear market.

Both parts of that formula are problematic. For most retirees, it actually makes sense to increase their exposure to the stock market as they age and spend down their assets. That’s because more of their remaining wealth is in the form of Social Security, which is super safe, so they can afford to take a little more risk in their remaining portfolio of stocks and bonds.

And as for stocks rising reliably in the long run — not necessarily. True, the likelihood of coming out ahead goes up the longer you’re invested. But the risk of a very bad outcome also rises. Think of investing like driving a car: Statistically speaking, the chance you’ll have a serious accident over the next five years is greater than the chance you’ll have one over the next five months.

The bigger point is that the truisms you hear from financial advisers don’t always stand up to scrutiny. Laurence Kotlikoff, an economics professor at Boston University, argues that investors and their advisers should pay more attention to the findings of economists, including greats such as Paul Samuelson.

“Either we economists have it wrong, rendering a century of research on saving, insurance and portfolio choice pointless, and the Nobel committee has awarded a slew of prizes in economics by mistake, or the financial planning industry needs to fundamentally rethink what it’s teaching and doing,” Kotlikoff writes in a book published this week, “Money Magic: An Economist’s Secrets to More Money, Less Risk, and a Better Life.” (The book got a favorable blurb from Robert Merton, a Nobel laureate in economics who was once described by Samuelson as the Isaac Newton of finance.)

For most people, Kotlikoff argues, the ideal path for allocation to stocks is high when they’re young, low in the years just before and after retirement and then higher again in the last stage of retirement.

The economic justification for being heavy into stocks in one’s youth is not that stocks will surely rise over time, because they might not. It’s that most of young people’s wealth is human capital — that is, their own earning power. For people with steady jobs, that human capital is like a bond: It produces a reliable income, and for most professions, it’s not highly correlated with stocks. So it makes sense to offset that bondlike human capital with a financial portfolio tilted toward stocks. Plus, if their stocks do badly, young people have time to make up for it by intensifying their work effort and earning more money.

The investment industry offers funds that gradually reduce the allocation to stocks over the investor’s working life, based on one’s target date for retirement. Target-date funds accounted for 27 percent of assets in 401(k) accounts at the end of 2018, up from 7 percent a decade earlier, according to the Investment Company Institute.

But many target-date funds leave people with too much of their money in stocks in their final years of working and the early years of retirement, Kotlikoff argues. Some investors make matters worse by putting only some of their money into a target-date fund and leaving the rest in more aggressive stock mutual funds, which makes their overall portfolios overexposed to the stock market.

Many financial advisers recommend a fairly high allocation to stocks even for people in their 50s and 60s on the grounds that stocks protect against inflation and bonds don’t. But that’s a weak argument. First, stocks don’t reliably protect against inflation. Second, there are bonds that do guarantee that your asset won’t be eroded by inflation — namely, Treasury inflation-indexed securities and Series I savings bonds sold by the Treasury Department. Kotlikoff recommends putting some of one’s wealth into inflation-protected securities and holding them to maturity, “laddering” them so they pay off on a regular schedule when the money is needed in retirement.

Read the full newsletter, plus unlimited articles for €2 €0.50/week.

Limited time offer. This is an offer for a Basic Digital Access Subscription. Your payment method will automatically be charged in advance every four weeks. You will be charged the introductory offer rate every four weeks for the introductory period of one year, and thereafter will be charged the standard rate every four weeks until you cancel. Your subscription will continue until you cancel. You can cancel anytime. Cancellations take effect at the end of your current billing period. The Basic Digital Access Subscription does not include e-reader editions (Kindle, Nook, etc.), NYT Games (the Crossword) or NYT Cooking. Mobile apps are not supported on all devices. These offers are not available for current subscribers. Other restrictions and taxes may apply. Offers and pricing are subject to change without notice.