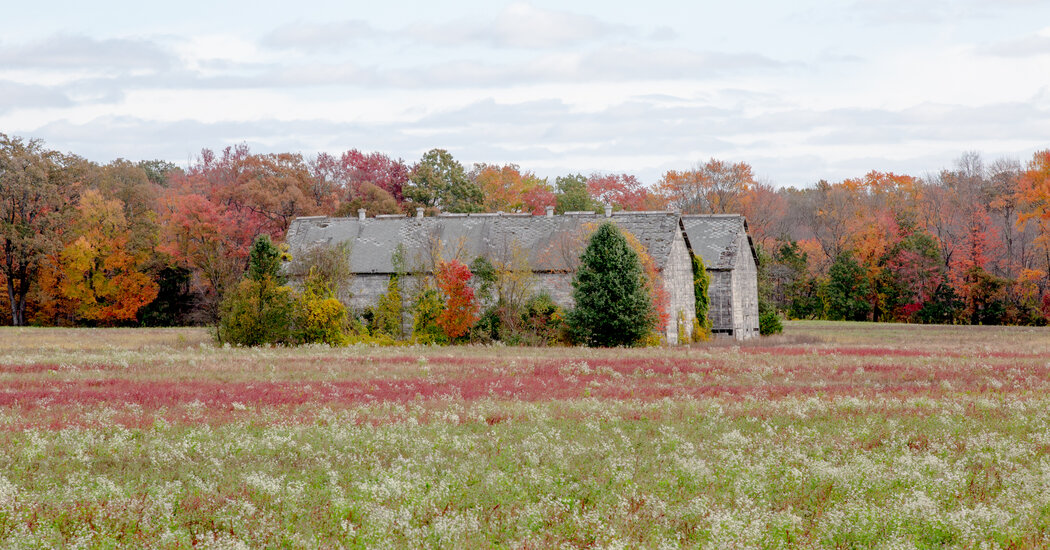 Summers spent working on a tobacco farm in the 1940s opened a teenage Martin Luther King Jr. to a world beyond the Jim Crow South. 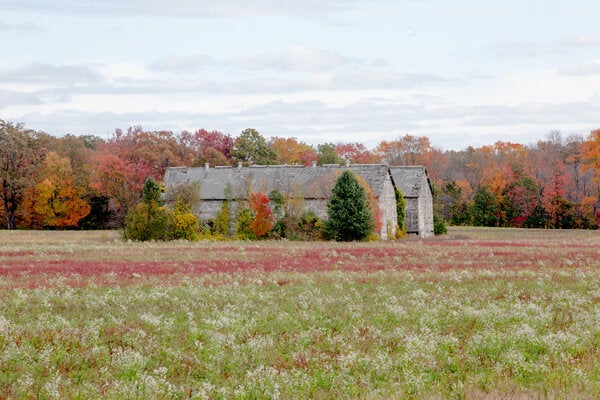 The tobacco farm in Simsbury, Conn., where a young Martin Luther King Jr. worked two summers. His time in the area helped open his eyes to life beyond the segregated South. Credit... Yehyun Kim for The New York Times

In the 1940s, a group of Morehouse College students came up from Atlanta to work on tobacco farms in Connecticut’s Farmington Valley as part of a tuition assistance program.

Even in Simsbury, an overwhelmingly white New England town, those two summers were a far cry from the overt segregation and oppressive Jim Crow laws back home. For at least one of the students — a teenage Martin Luther King Jr. — the experience would help shape his life, and by extension, the course of history.