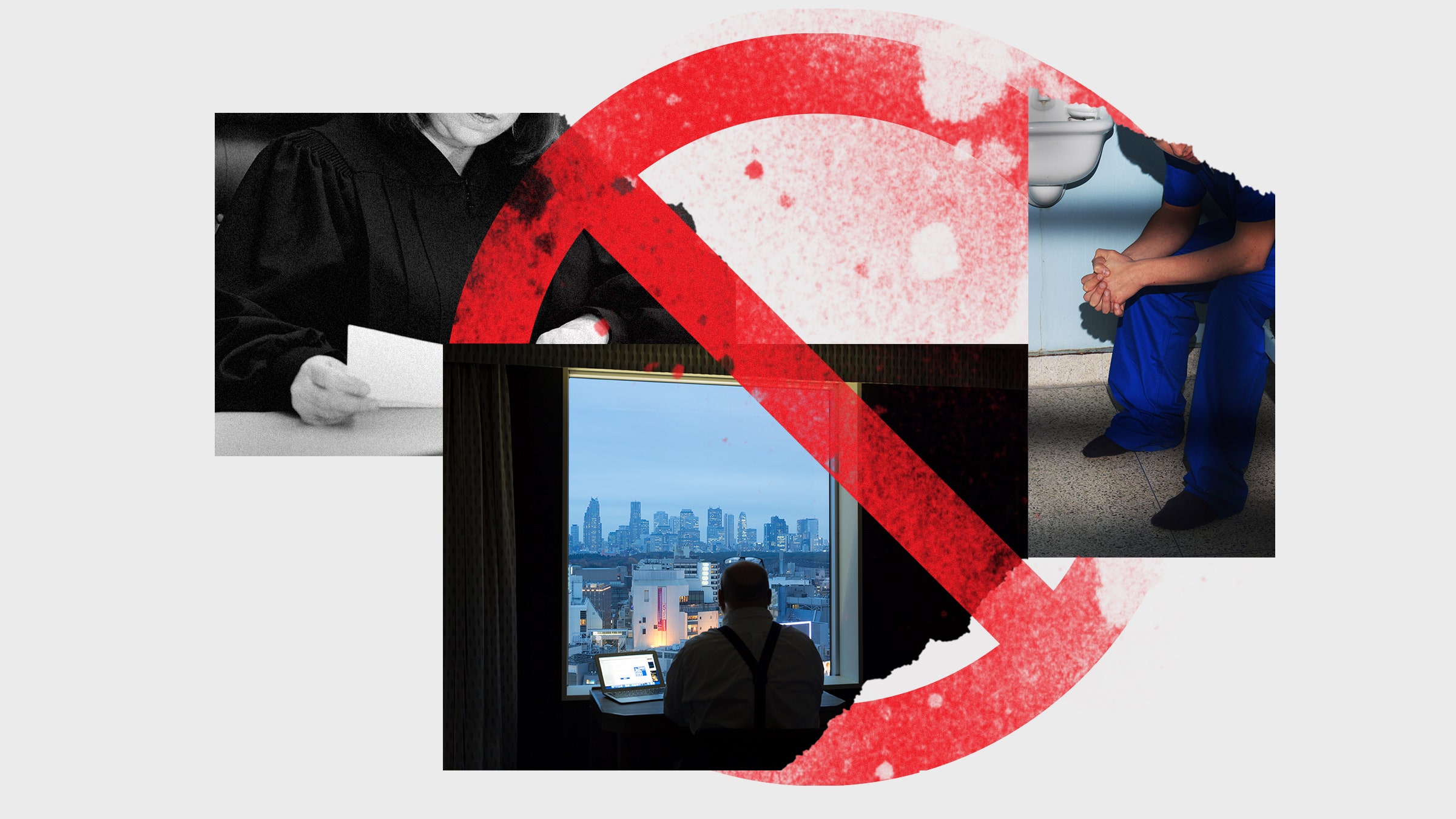 Is engaging with a chatbot that asks you to enter your name using an “internet identifier” that must be reported? What about registering with a local news website so you can comment on a story? An IP address? The possibilities are nearly infinite, meaning that a registrant must record the identifier they used to engage with a platform or website and report it every time they use the internet. This holds for all sex-offense registrants, not just people who were convicted of an internet-related crime. If they fail to report an internet identifier, they can go to prison.

The expansive, vague nature of these laws matter, especially when it means people can be branded for life. Even those who are strong supporters of sex-offender registration laws should acknowledge the problem of confusing policies: They erode public trust, incarcerate the wrong people, waste governmental resources, and leave the public vulnerable to truly dangerous people.

Before his arrest, Jason worked in IT. As the court sorted out the conditions of his probation, Jason petitioned the court to have access to a computer and internet so he could continue to work.

Court transcripts reveal a disoriented judge and zealous prosecutor puzzling over technology and openly wondering what to make of “Tick Tock” (the state’s spelling), whether cellular-based text messaging should be considered a different mode of communication than internet-based instant messaging, and how things might be different if Jason only used a “dumb phone”—all in an effort to figure out whether Jason should be allowed to use the internet for work while still on probation, and if so, what types of websites should remain off limits. At one point, the flustered prosecutor rattled off a list of websites she took issue with Jason using, including Reddit and Engadget, stumbling over the names of other popular social media platforms, and finally turning to ask the other members of the court for additional ideas to add to her list.

It was reminiscent of going home for Thanksgiving and helping your parents set up their smart TV, blended with a Kafkaesque nightmare of the highest stakes.

See What’s Next in Tech With the Fast Forward Newsletter

From artificial intelligence and self-driving cars to transformed cities and new startups, sign up for the latest news.

This is when the court eventually agreed to let Jason have internet access but prohibited social media accounts and web-based instant messaging. All of Jason’s devices would be monitored by RemoteCOM, a third-party service that captures regular screenshots and shares them directly with his probation officer.

But then, in July 2021, Jason was charged with violating probation for accessing social media—for watching a livestream of a community prayer event. This development reflects how the internet has changed in just the past few years. While Jason did not create any social media accounts, he accidentally watched videos that appeared in internet searches but were technically hosted on social media sites (in this case, Facebook Live).

A screenshot was also submitted showing that Jason used Google Voice, which sparked a debate over whether that should count as “internet-based communication.” Questions kept arising. Are dating websites social media? Can he use LinkedIn for his business page or not?

In addition, his probation terms barred him from “wiping” anything from his computer. Jason regularly used his Google Chrome browser in incognito mode to avoid internet tracking cookies, knowing that RemoteCOM continued to monitor all of his internet activity and didn’t require access to his browsing history. The prosecutor, however, found this suspicious. Reading aloud from a RemoteCOM screenshot, the prosecutor recited to the judge the ominous-sounding front matter on the incognito browser homepage: “now you can browse privately”—ignoring that the text itself was captured by RemoteCOM. When Jason’s defense attorney objected, the judge responded that the text “speaks for itself.”