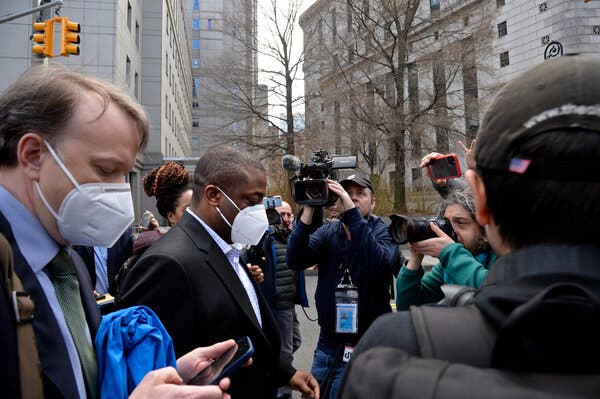 Brian A. Benjamin, New York’s second in command to Gov. Kathy Hochul, was charged with bribery, fraud and falsification of records while a state senator. 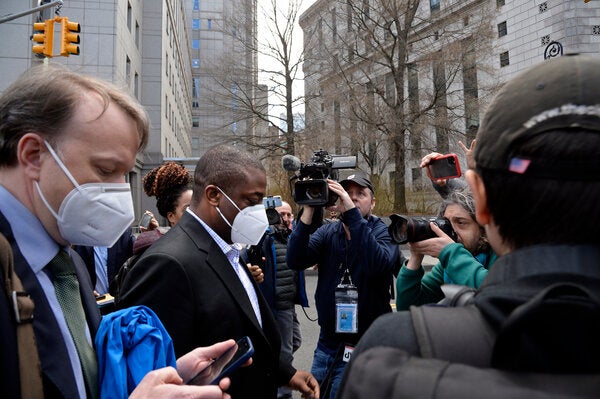 Lt. Gov. Brian A. Benjamin of New York resigned on Tuesday, hours after federal prosecutors unsealed an indictment implicating him in a brazen scheme to enrich his political campaigns with illegal donations.

Gov. Kathy Hochul, who selected Mr. Benjamin to be her lieutenant governor less than a year ago, announced that he was stepping down immediately “while the legal process plays out.”