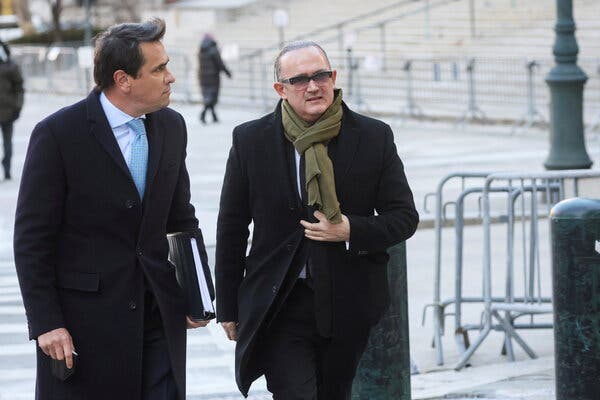 Igor Fruman, Former Giuliani Associate, Is Sentenced to One Year in Prison

Mr. Fruman was at the center of a campaign to damage then-President Donald J. Trump’s rivals, but was brought down by campaign finance charges. 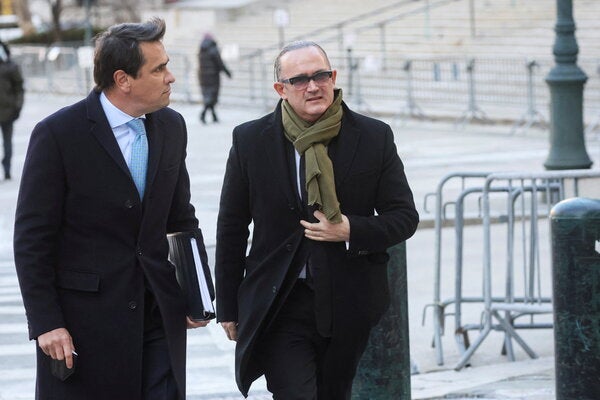 Well before the 2020 presidential election, when he was an associate of Rudolph W. Giuliani, Igor Fruman was on the front lines of a shadowy diplomacy campaign to advance then-President Donald J. Trump’s interests and damage his political adversaries.

But an unrelated and much more mundane matter brought down Mr. Fruman: federal campaign-finance laws.