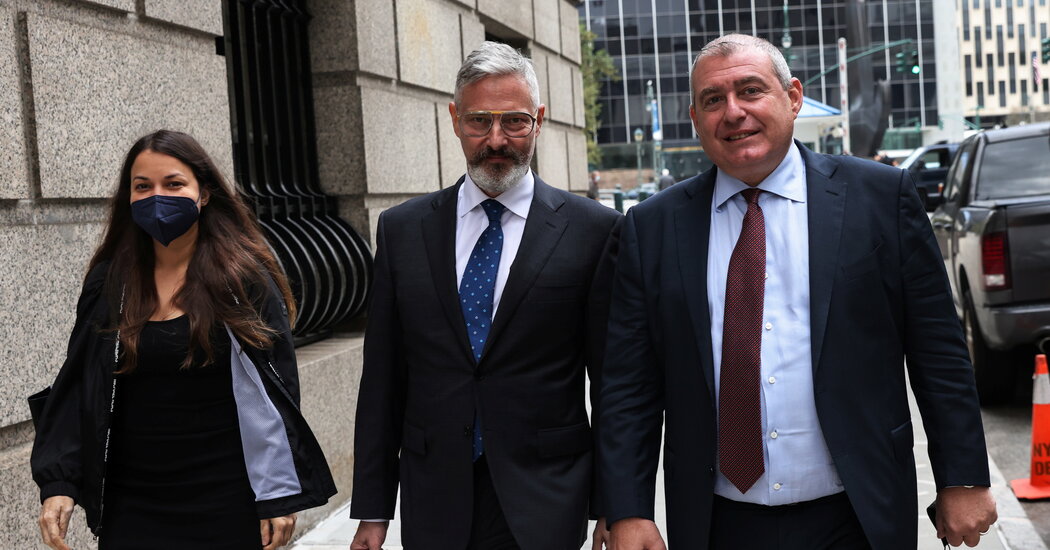 Was Lev Parnas a businessman who cared about energy independence and marijuana legalization? Or a conniver who flouted campaign finance laws? 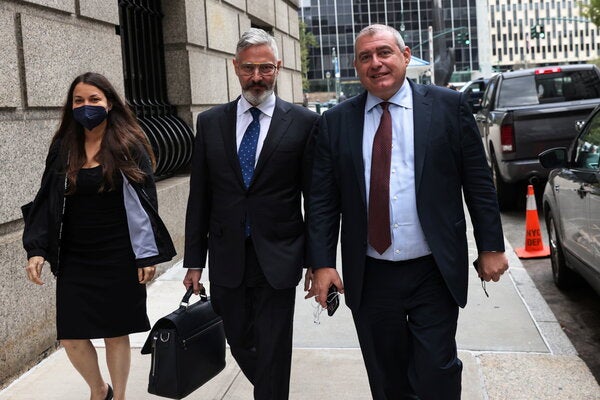 Lev Parnas, a Ukrainian American businessman who was an associate of Rudolph W. Giuliani, is accused of funneling foreign money into American politics. Credit... Shannon Stapleton/Reuters

For years, the U.S. government described Lev Parnas as a corrupt businessman who had violated campaign finance laws and tried to influence political candidates, all as part of a scheme to benefit an energy company and a cannabis venture.

But as Mr. Parnas’s trial began on Wednesday, his lawyer described his client as an altruist who wanted to help wean European countries from dependence on Russian energy and hoped to convince Republican leaders that marijuana should be legalized.