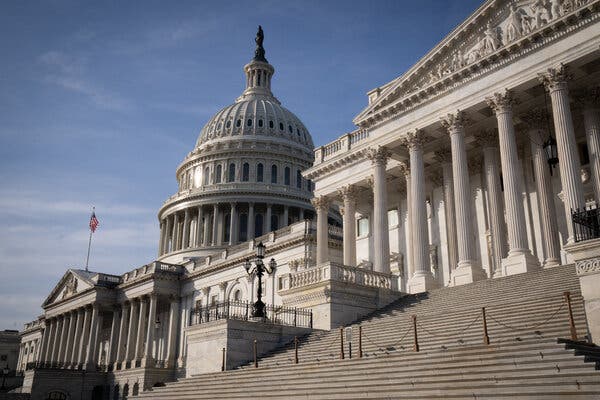 Once the bill clears the Senate, senior lawmakers will have until March 11 to reach an agreement on how to fund the government for the remainder of the fiscal year. 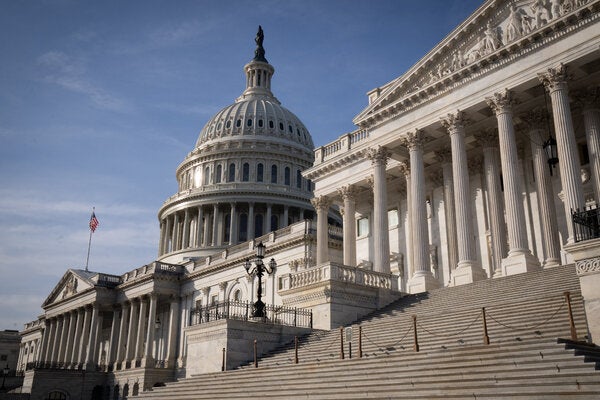 The stopgap bill is an acknowledgement that Republicans and Democrats have so far failed to bridge disagreements over how to allocate billions in federal spending. Credit... Sarahbeth Maney/The New York Times

WASHINGTON — The House on Tuesday approved legislation to keep the government funded through mid-March, temporarily averting a shutdown as lawmakers struggle to reach a longer-term agreement on spending for federal agencies and departments for the remainder of the year.

With funding set to lapse on Feb. 18, the decision to pass a three-week extension was an admission that private negotiations between Republicans and Democrats have so far failed to bridge disagreements over how to allocate billions of dollars in federal spending.