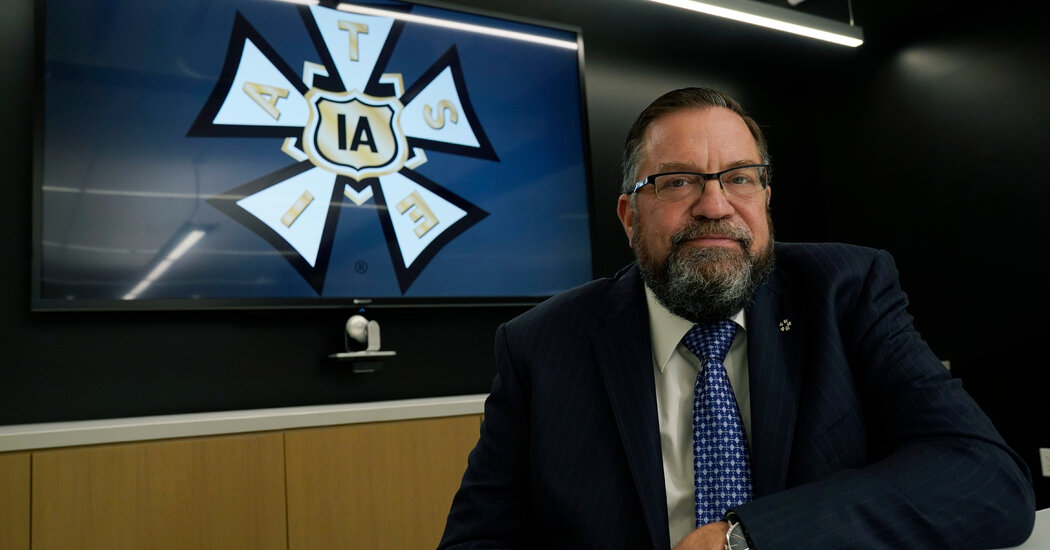 The tentative agreement came hours before a strike deadline and avoids a production shutdown at TV and movie studios already scrambling to make up for time lost in the pandemic. 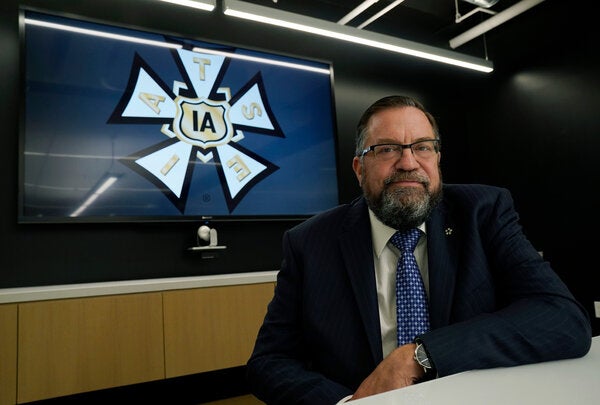 LOS ANGELES — You might say that the people behind the cameras have found their voices.

The union, IATSE, which stands for the International Alliance of Theatrical Stage Employees, had said that its members would go on strike beginning on Monday, a move that would have resulted in a production shutdown at a particularly inopportune time for the entertainment industry.

The studios, which include stalwarts like Disney, NBCUniversal and WarnerMedia and insurgents like Amazon, Apple and Netflix, have been scrambling to make up for lost production time during the coronavirus pandemic. Another shutdown would have left content cupboards dangerously bare — particularly at streaming services, a business that has become crucial to the standing of some of the companies on Wall Street.

IATSE negotiators agreed to a deal after winning concessions on several fronts.

Crews will now receive a minimum of 54 hours of rest on weekends — on par, for the first time, with actors. (Studios were previously not required to give crews weekend rest time, although they were required to pay overtime.) Crews will also receive a minimum rest of 10 hours between leaving a set and being required to return, which IATSE had deemed essential to personal health, especially since shoots can routinely run as long as 18 hours. The proposed contract also includes pay increases and a commitment by the companies to fund a $400 million deficit in the IATSE pension and health plan without imposing premiums or increasing the cost of health coverage.

Studios will also give crews an extra day off by finally recognizing Martin Luther King’s Birthday, which has been a federal holiday since 1983.

“We went toe to toe with some of the richest and most powerful entertainment and tech companies in the world,” Matthew Loeb, IATSE’s president, said in a statement, calling the agreement “a Hollywood ending” for the union.

A spokesman for the studios, Jarryd Gonzales, confirmed the agreement but had no immediate comment.

IATSE has 150,000 members in the United States and Canada. The contract in contention, however, only covered about 60,000, with the majority in the Los Angeles area, followed by pockets of workers in production-hub states like Georgia and New Mexico. A large portion of the union’s remaining 90,000 members work in New York, New Jersey and Connecticut. But they have a different contract that had not expired.

Still, solidarity within IATSE was remarkable, with members in New York making it clear on Twitter and Instagram that, should a partial strike be called, they would treat it as a full one. For their part, the 60,000 members with the expired contract voted two weeks ago — by a margin of 99 percent — to authorize a strike.

Crews have long felt underappreciated in Hollywood, where hierarchies are not subtle. Discontent became more palpable when crews returned to sets after the pandemic shutdown. As with workers in many professions, the down time had given crews a new perspective about work-life balance. Making the situation worse, studios and streaming services started to speed up content assembly lines to make up for lost time.

Anger turned to rage over the summer, when Ben Gottlieb, a young lighting technician in Brooklyn, started an Instagram page dedicated to work-related horror stories. More than 1,100 entertainment workers have since posted harrowing anecdotes on the page, which has 159,000 followers.

Throughout negotiations, which started in May, the Hollywood companies insisted that they were taking IATSE’s demands seriously and negotiating in good faith. An organization called the Alliance of Motion Picture and Television Producers negotiates union contracts for the studios. The organization has been led by Carol Lombardini since 2009 and no entertainment-related union has gone on national strike under her tenure. She has worked for the group since its founding in 1982.

But many studio executives privately greeted IATSE’s aggressive negotiating stance with a shrug, noting that the union had never mounted a significant strike in its 128-year history. Crews represented by any union had not walked a picket line since World War II. Back then, IATSE was controlled by the Chicago Mafia, which studios bribed to thwart labor unrest. (The crews that went on strike in 1945 were part of the now-defunct Conference of Studio Unions.)

Heightening the studios’ confidence that IATSE would blink in the current negotiations: Crew workers had just endured the financial hardship of a pandemic-related production shutdown, and IATSE does not have a strike fund.

Alarm bells did not start ringing across Hollywood’s corporate ranks until Wednesday. That is when Mr. Loeb said in a statement that “the pace of bargaining doesn’t reflect any sense of urgency” and set Monday as a strike date. Ominous comments from IATSE followed on Thursday. “If the studios want a fight, they poked the wrong bear,” the union said on Twitter. Another union post quoted J.R.R. Tolkien: “War must be, while we defend our lives against a destroyer who would devour all.”

Studios pushed to minimize IATSE gains for several reasons. Production costs have already soared because of coronavirus safety measures, and longer rest periods and higher pay endanger profitability even more. Costs associated with Covid-19 safety protocols can expand a project’s budget by as much as 20 percent, producers say.

To lure subscribers, streaming services have been offering exorbitant paydays to A-list actors, directors and producers. That means looking for cost savings in other areas, including crews, or what is known in the entertainment industry as below-the-line labor.

And the companies were concerned about reverberations: Notable contractual gains by crews will inevitably embolden other unions. The Writers Guild of America, the Directors Guild of America and the actors union, SAG-AFTRA, all have contract negotiations coming up, with streaming at their center.