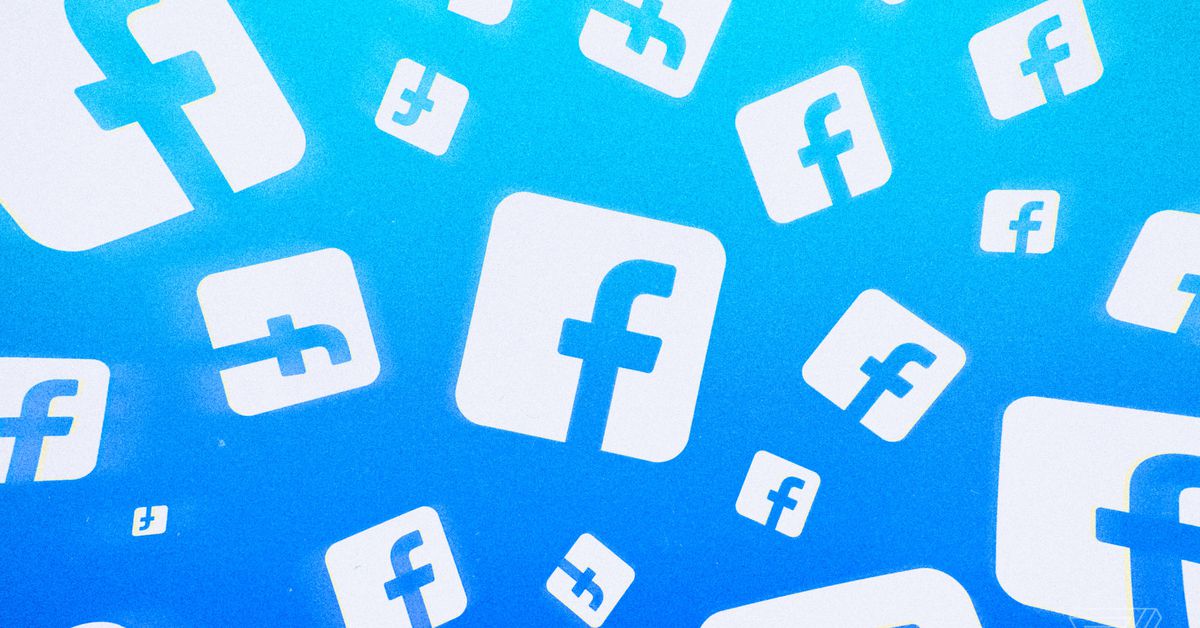 Facebook is getting into the subscription newsletter game. It’s launching a new service today, called Bulletin, that allows writers to publish free and paid newsletters that can be posted to the web, sent to subscribers’ inboxes, and shared across Facebook. Perhaps the biggest perk for now: Facebook says it won’t take a fee from writers “at launch,” and writers retain full ownership of their work and subscriber list.

The new platform is “focused on empowering independent writers, helping them reach new audiences and power their businesses,” Facebook CEO Mark Zuckerberg said in a live audio call discussing the launch. At launch, Facebook has signed up Malcolm Gladwell, Tan France, and Erin Andrews, among others to cover a range of topics, from sports and finance to science and medicine.

Bulletin is a direct answer to the growing popularity of Substack and other newsletter products. Substack is used by a number of major writers, including Glenn Greenwald and Anne Helen Petersen, and the company has been courting talent with guaranteed payments. Twitter also recently purchased Revue, another newsletter platform, though it hasn’t done very much to integrate it into the social network yet. Substack takes a 10 percent cut of subscriptions, while Revue takes a 5 percent cut.

Zuckerberg says Bulletin is part of Facebook’s mission to continue growing its creator monetization tools. “The goal here across the company is to support eventually millions of people doing creative work,” he said.

Bulletin isn’t accepting signups yet. Facebook has brought on a number of writers for a beta period and says it will add more “over time.” It isn’t currently adding new writers, though.