Gov. Andrew Cuomo distanced himself from the aide, Joseph Percoco, but the governor’s sister and close allies quietly funded the aide’s legal fight. 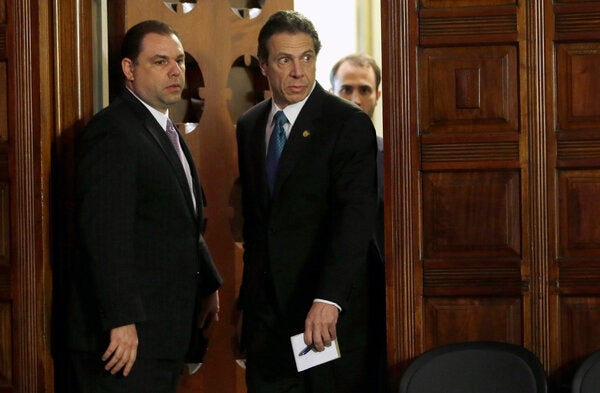 Joseph Percoco, left, a close friend and aide to Gov. Andrew M. Cuomo of New York, was convicted in 2018 of soliciting and accepting bribes in exchange for official favors.Credit...Mike Groll/Associated Press 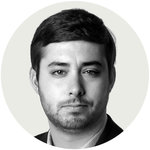 After one of Gov. Andrew M. Cuomo’s most trusted aides and closest friends, Joseph Percoco, was convicted of soliciting and accepting more than $300,000 in bribes from executives with business before the state, the governor quickly distanced himself.

There would be “no tolerance” for corruption, he said, calling Mr. Percoco’s behavior the opposite of everything he hoped his administration represented.