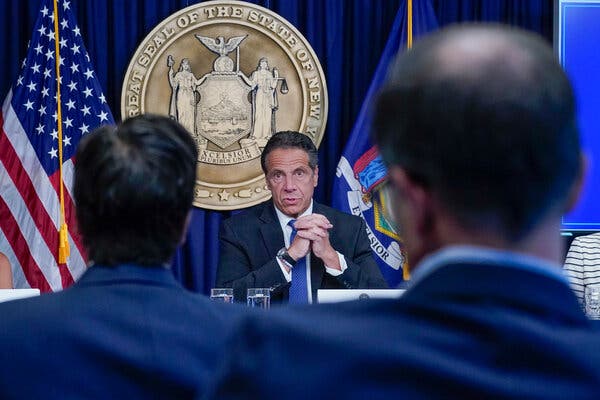 Cuomo Has $16 Million in Campaign Cash and No Campaign. What Now?

The former governor still has a big war chest even as he faces large legal bills. 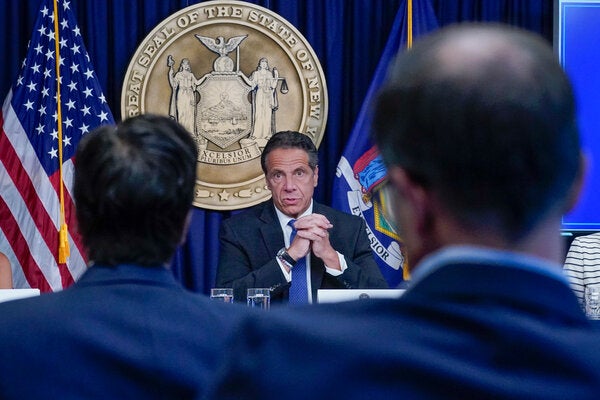 Former Gov. Andrew Cuomo, who has more than $16 million in unspent campaign funds, was said to be exploring “whatever legal options he has available to him.” Credit... Mary Altaffer/Associated Press

Former Gov. Andrew M. Cuomo of New York may have resigned in disgrace last year amid accusations of sexual harassment, but he still controls a war chest of more than $16 million, according to records released on Tuesday.

Mr. Cuomo, once one of the strongest fund-raisers in the Democratic Party, left office last summer with $18 million in campaign funds. It was a staggering amount, especially for a departing official — though that sum has been surpassed by his successor, Gov. Kathy Hochul, whose team announced on Tuesday that her campaign raised nearly $21.6 million in five months, with more than $21 million in cash on hand.