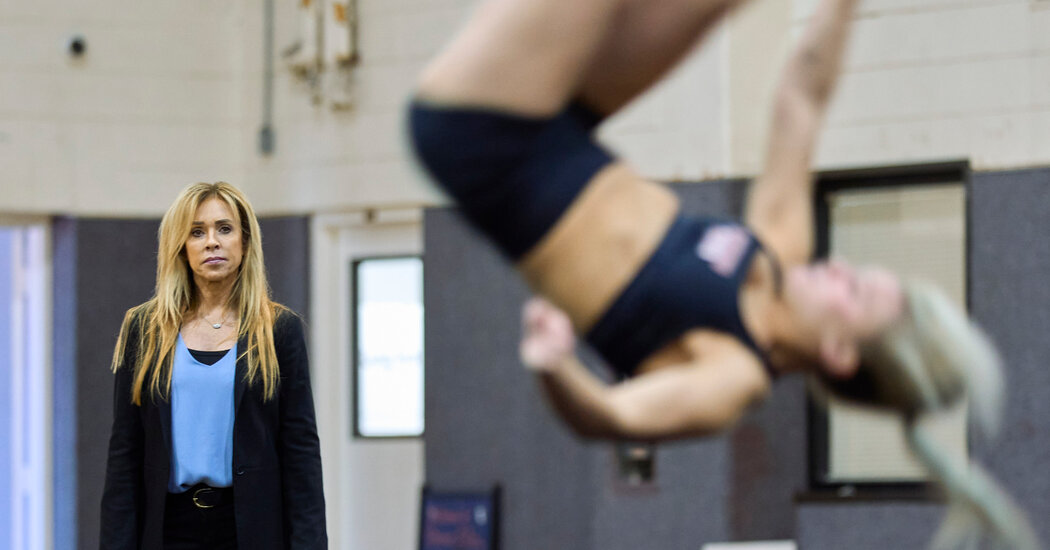 ‘Cheer’ Is Back. Coach Monica Is Ready.

The documentary series on the Navarro College cheerleading team returns to Netflix on Jan. 12. 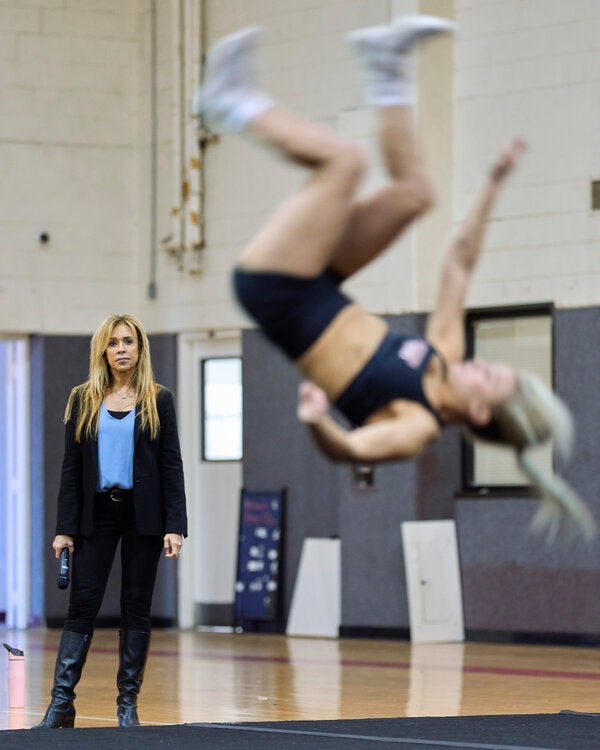 CORSICANA, Texas — Monica Aldama grasped a mic like a pageant queen. The head coach of Navarro College Cheer, who is known for her role on the Netflix documentary series “Cheer,” was hyping up her squad with “mat talk” before bodies began soaring through the air.

“Don’t spend a lot of time thinking about what you want to push yourself to do today,” she told the team. “Actually do it.”