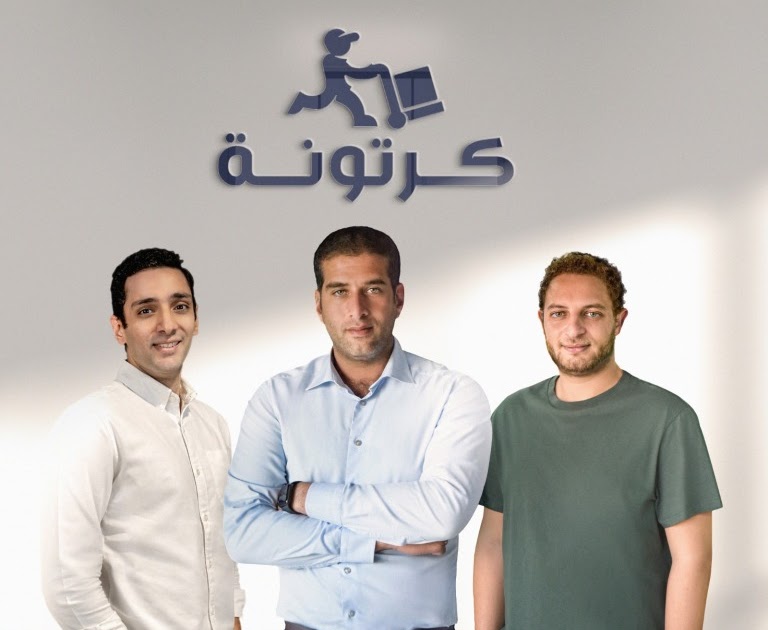 Cartona gets $4.5M pre-Series A to connect retailers with suppliers in Egypt 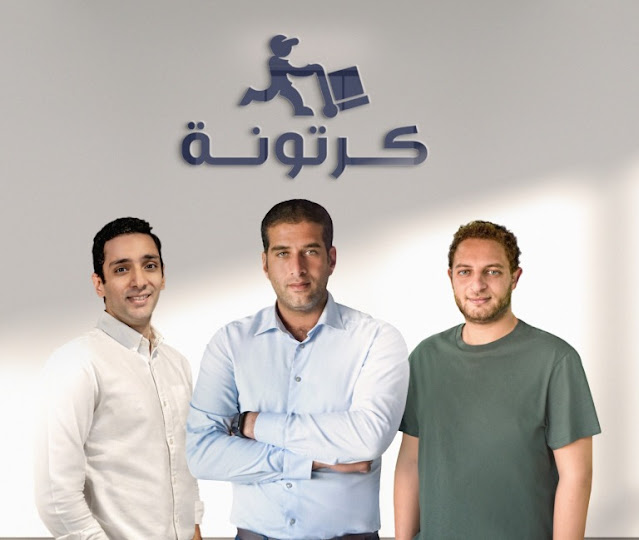 It’s looking to take a large pie in the budding e-commerce and retail play, where multiple startups are pulling their weight including  Cartona, also a year-old startup out of Egypt.

Today, Cartona is announcing that it has raised a $4.5 million pre-Series A funding round to connect retailers and manufacturers via an application.

Cairo-based Cartona, founded in August 2020, focuses on solving the supply-chain and operational challenges of players in the fast-moving consumer goods (FMCG) industry by helping buyers access products from sellers on a single platform .

Buyers, in this case, are retailers, while sellers are FMCG companies, distributors and wholesalers.

The problem retailers in Egypt and most of Africa face mainly revolves around limited access to suppliers . There are also issues around transparency in market prices, which are dependent on traditional logistical capabilities.

For suppliers, the lack of data and inability to make data-backed decisions to improve margins and aid growth add up to unoptimized warehouses.

“The trade market is completely inefficient and it’s not good for the supplier nor the manufacturers, and it’s definitely not good for retailers,” CEO Mahmoud Talaat told TechCrunch in an interview . “So we came up with the idea of Cartona, which is basically a fully light-asset model that connects manufacturers and wholesalers to retailers .”

Cartona works as an asset-light marketplace. On the platform, grocery retailers can get orders from a curated network of sellers. The company says this way, it can provide visibility through real-time price comparisons and clarity on delivery times.

Also, FMCGs and suppliers can optimize their go-to-market execution through the use of data and analytics. Cartona tops it off by providing embedded finance and access to credit to retailers and suppliers.

Cartona makes money through all these processes. It takes a commission on orders made, charges suppliers for running advertising to merchants (since they compete for the latter’s attention), and provides market insights on buyer behavior, price competition and market share .

“It is time to capitalize on technology beyond warehouses and trucks. Data and technology will transform traditional retail to a digitally native one, which in return will drastically improve the supply chain efficiency,” Abdel-Fattah said about how the company sells information to retailers and suppliers.

Cartona has over 30,000 merchants on its platform. Together, they have processed more than 400,000 orders with an annualized gross merchandise value of EGP 1 billion (~$64 million). Cartona also works with more than 1,000 distributors, wholesalers and 100 FMCG companies, offering consumers more than 10,000 products, including dry, fresh and frozen food .

The company’s business and revenue model is similar to other companies in this space, but t he main difference lies in whether they own assets or not.

Taking a look at the players in Egypt, for instance, MaxAB operates its warehouses and fleets; Capiter uses a hybrid model in which it rents these assets and owns inventory when dealing with high-turnover products . But Cartona solely manages an asset-light model.

The CEO tells me that he thinks this model works best for all the stakeholders involved in the retail market. He argues that not owning assets and leasing the ones on the ground shows that the company is trying to improve the operations of existing suppliers and merchants instead of displacing them .

“ I believe that the infrastructure already exists. We already have many warehouses, many small and medium-sized entrepreneurs, and wholesalers and distributors and companies that have a lot of assets . If you want to fix the problem, we think one should enable the people who are strategically located in small streets all over Egypt and have the infrastructure but don’t have the technology needed to optimize their warehouses and carts .”

The current margins for suppliers with warehouses are slim, and Cartona provides the technology — an inventory and ordering system — to provide efficiency in its supply chain.

The general partner at lead investor Global Ventures, Basil Moftah, said in a statement that Cartona’s technology and not owning inventory proved critical in the firm’s decision to back the company .

“The trade market is one of the most sophisticated, yet [it is] characterized by multiple critical inefficiencies across the value chain,” he said. “ Cartona’s asset-light approach tackles those inefficiencies by optimizing the trade process in unique ways and does so with minimal capital spent.”

Proceeds of the investment focus on improving this technology, Talaat said. In addition , Cartona is expanding its team and operations beyond two cities in Egypt — Cairo and Alexandria — to other parts.

A longer-term plan might include horizontal and vertical product expansion into pharmaceuticals, electronics and fashion .