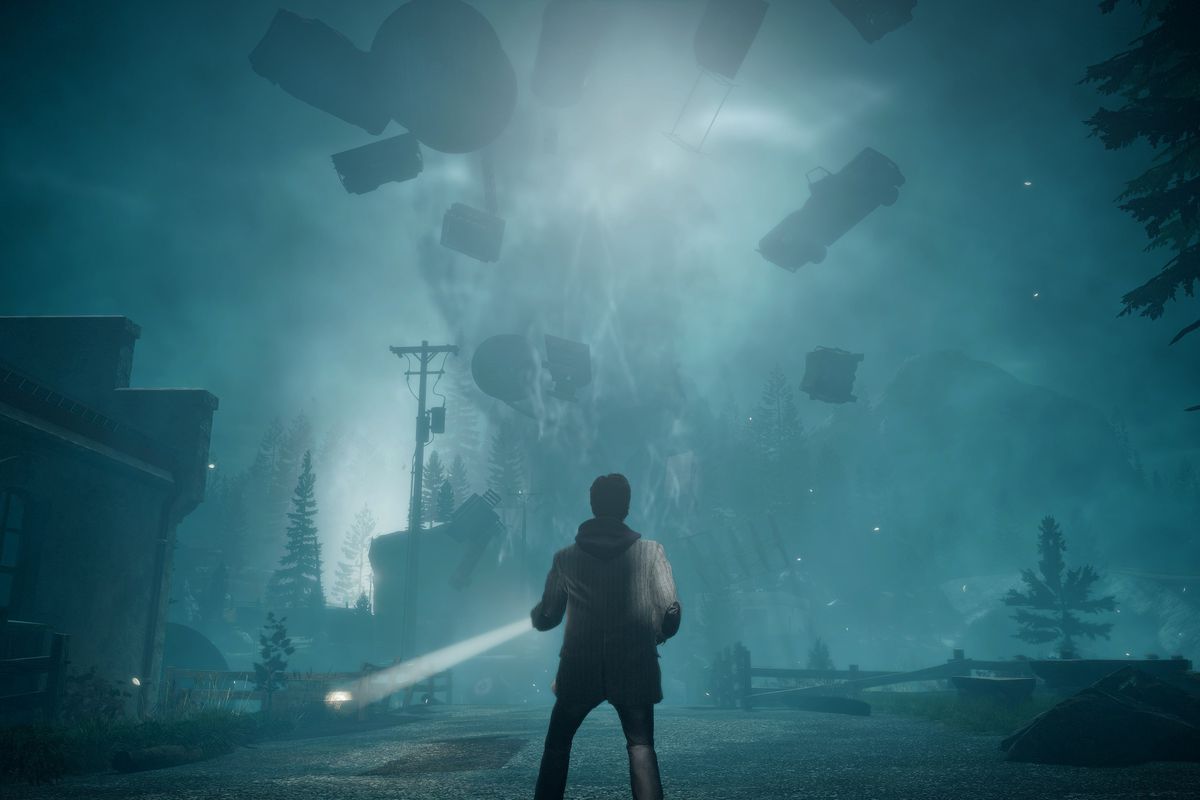 Alan Wake Remastered is coming to Nintendo Switch this fall

Alan Wake Remastered is coming to Nintendo Switch this fall, developer Remedy Entertainment announced Thursday. The game was first released for PlayStation, Xbox, and PC (via the Epic Games Store) last year. The Switch version runs “natively on the hardware,” according to a press email sent to The Verge, unlike Remedy’s cloud-streamed Switch port of Control .

Remedy shared a few other Alan Wake series updates as well. When the studio announced Alan Wake 2 in December, Remedy creative director Sam Lake indicated we might hear more about the game this summer. But in a video published Thursday, he said we’re going to have to wait longer to see more of the game.

“Everything [with Alan Wake 2’s development] is going really well,” Lake said. “A great deal of the game is playable, [and] we are iterating it. But we’ve been talking for the past couple of months and we’ve come to a decision that we will not be showing anything big this summer.” Alan Wake 2 is set to release in 2023.

Remedy also shared that AMC Networks has bought the rights to the previously announced Alan Wake TV show. “There’s still a long way to go for the series to become a reality, but we are excited, to say the least, about this latest development,” Remedy said in the press email.