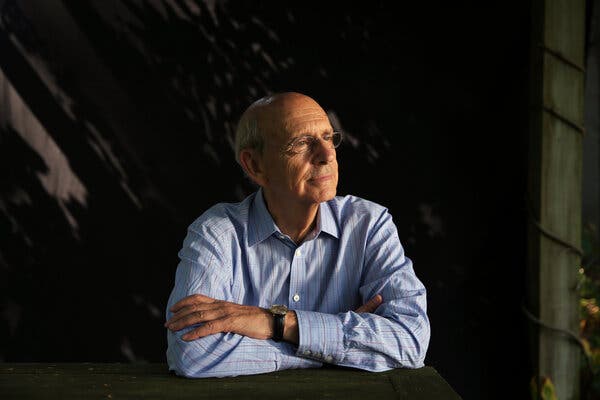 The latest on the coming Supreme Court nomination. 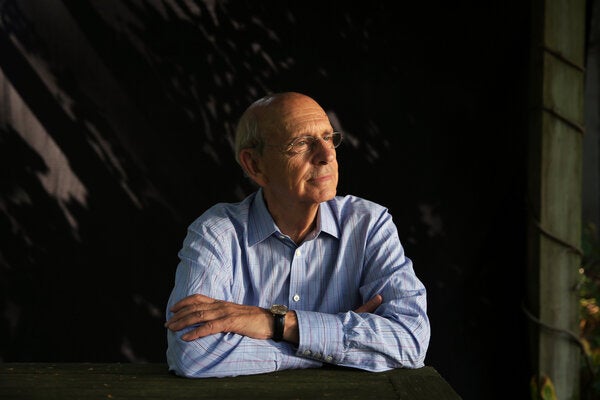 Sign up for The Morning newsletter   Make sense of the day's news and ideas with this daily newsletter.

Stephen Breyer has just done something that liberal Supreme Court justices in the modern era don’t always do: He has timed his retirement so that an ideologically similar justice is likely to replace him.

Ruth Bader Ginsburg did not do so, choosing to stay on the court even when her health was fragile, Barack Obama was president and Democrats controlled the Senate. William Brennan and Thurgood Marshall did not do so either, retiring during George H.W. Bush’s presidency instead of trying to wait for the 1992 election. And Earl Warren, the liberal chief justice of the 1950s and ’60s, announced his retirement so late in Lyndon Johnson’s presidency that Richard Nixon was able to fill the slot after Johnson fumbled the nomination process.