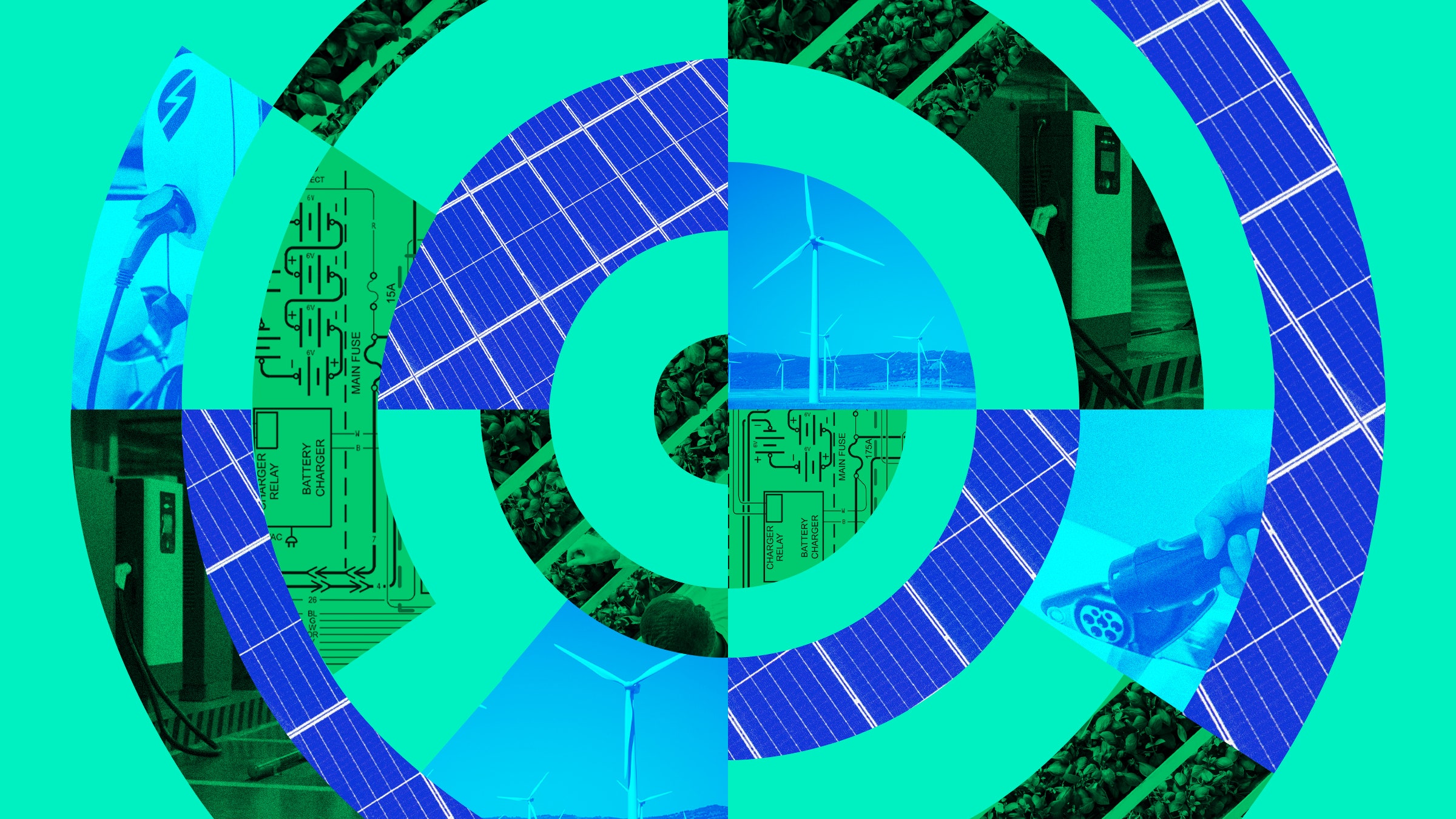 “There’s a real belief that we can move at a pace that’s more similar to a software company,” says Brown, who worked at a data startup before starting Alga Biosciences. (His cofounders are both chemists.) Researchers have only just started studying the effect of algae in cattle feed, but Brown’s startup plans to move much faster by feeding its product to 15,000 cows commercially by this fall.

That pace might appeal to investors, but researchers caution that science moves slowly for a reason. Most cattle feed additives with algae haven’t yet “proven their claims to reduce emissions across the beef production life cycle and meanwhile may lead to incentivizing further beef production,” says Matthew Hayek, an assistant professor of environmental studies at NYU.

In an op-ed for WIRED, Hayek argued that such “technological quick fixes” let people off the hook for climate guilt. Even worse, technologists can overestimate their impact, detracting from more impactful solutions. At the same time, Hayek says he has no problem with Alga Biosciences. “I'm glad all these companies are seeking private investment and growth,” he says, rather than selling offsets in carbon markets.

Robert Stoner, the deputy director for science and technology at the MIT Energy Initiative, agreed that it’s too soon to see which of these latest climate tech ideas will make a real impact. “The answer in every case as to their viability will come down to the usual things,” he says, which includes determining demand and how dedicated the team is. “I’m not terribly optimistic about these specific ideas based on the limited information I see, but half the fun of early-stage startups is trying to make something of them, so I don’t want to say a single discouraging word to or about any of them.”

These startups must now convince the wider investment community that their ideas can be good business. In their demo day pitches, founders underscored the possibility that their startups could both reduce carbon emissions and make money doing it. But the mood in the room is very different from just a few years ago, when founders working on climate tech startups were often told that their ideas couldn’t make money, or would be better off as nonprofits.

“The founders of today are in a very lucky position,” says Alain Rodriguez, cofounder of SINAI Technologies, which makes software for carbon management. SINAI went through Y Combinator in 2020, when there were only three climate tech companies in the batch, and far fewer investors looking to include climate in their portfolios. “People are no longer questioning if there’s a market.”