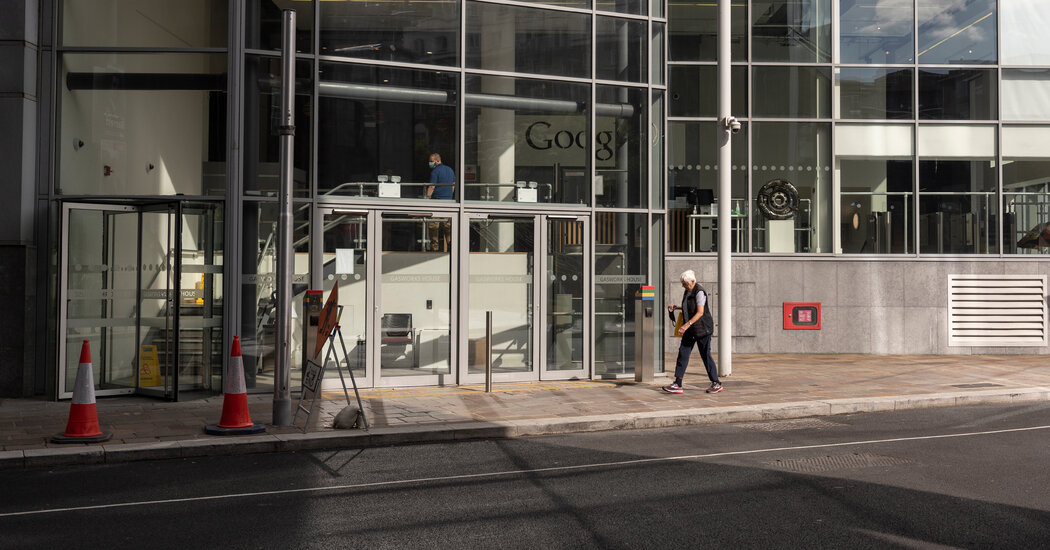 Negotiators are coalescing around a 15 percent minimum tax rate, which could be announced at a Friday meeting. 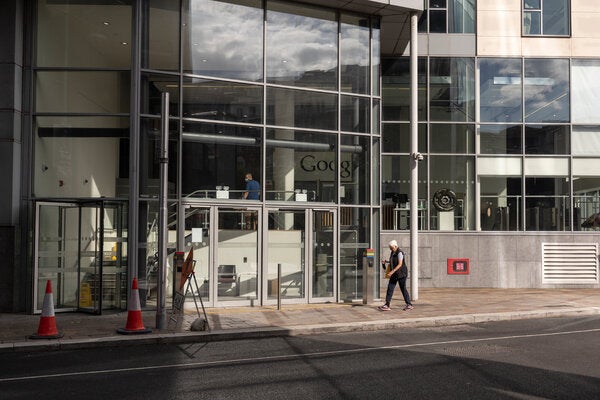 Google’s European headquarters in Dublin. Ireland, a main holdout to the deal, said it would agree to a 15 percent global minimum tax. Credit... Paulo Nunes dos Santos for The New York Times

WASHINGTON — The most sweeping overhaul of the international tax system in a century is poised to take a significant step forward this week, with nearly 140 countries, including Ireland and Estonia, expected to settle on a 15 percent global minimum tax rate.

Negotiators were on the brink of agreeing to the rate on Thursday, ahead of a Friday meeting at the Organization for Economic Cooperation and Development, which has been coordinating the global tax talks. The tax rate has been the subject of months of intense negotiations. If enacted, it could help end a decades-long race to the bottom on corporate taxation that has allowed tax havens to flourish and has drained countries of revenue.